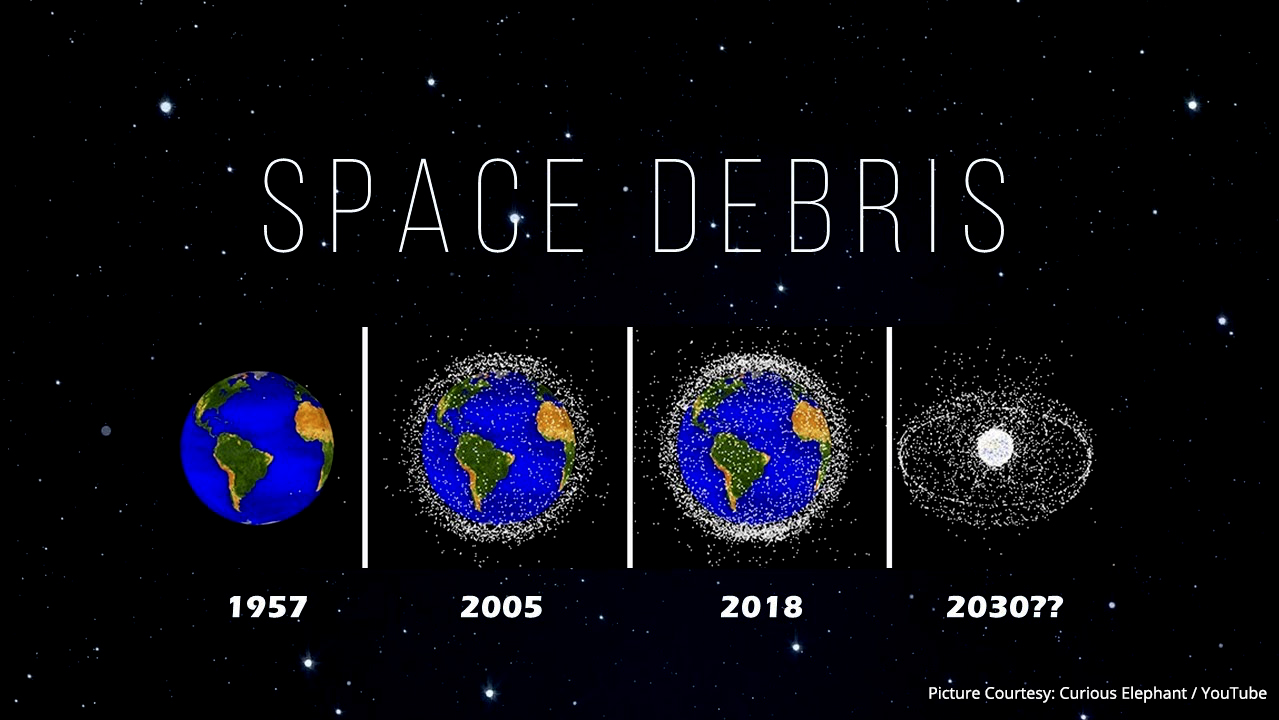 How 3 Teenagers in India Aim to Tackle Space Debris

The following article on Space Debris was written by our participating GirlsInSpace  students, Diya, Aadya and Janees.

Space Debris was the final research project submitted by these bright students. Here is an overview about their topic. Special thanks to our partner, SSERD for mentoring these girls.

What are Space Debris?

Space debris are fragments of non-functional satellites, spacecraft, abandoned launch vehicle stages, and fragmentation debris that no longer serve a purpose, and continue to orbit the Earth.  Space debris has the potential to completely restrict access to space, and damage important satellites. 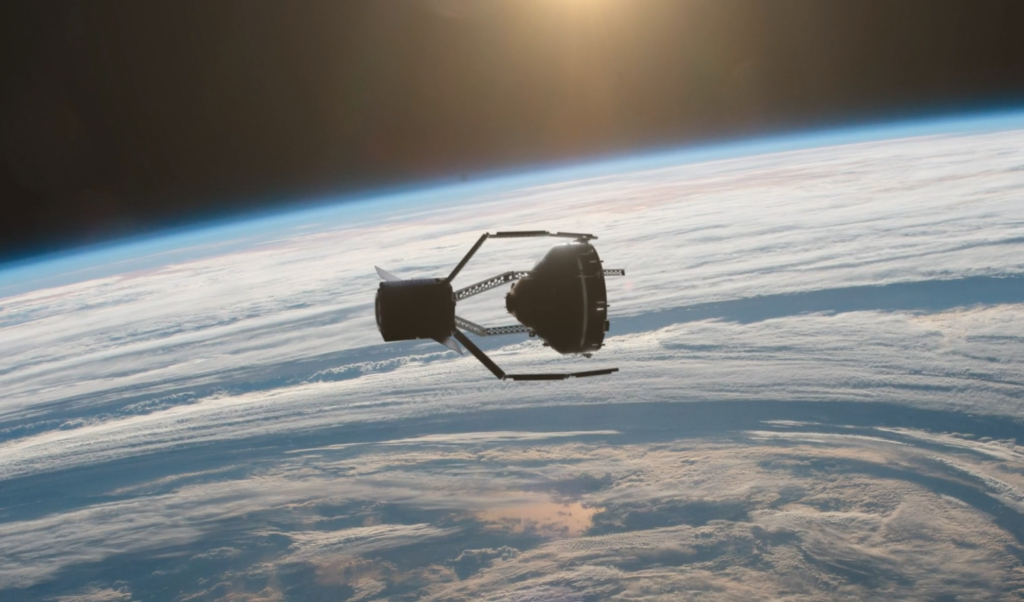 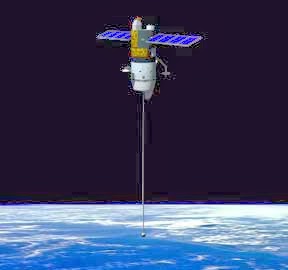 Some solutions to remove space debris that are being developed by international organizations such as ESA and NASA, include robotic arms, nets, and electromagnetic tethers. However, these have their fair share of disadvantages. Hence, we believe that space lasers, using the ablation technique, could be the most effective way to remove space debris from Earth’s orbit.

The most viable technique: Laser Ablation

How does it work?

In this technique, a laser will shoot energy pulses from its orbit. It triggers the removal of space debris and de-accelerates them so that it re-enters Earth’s atmosphere, and burns up.

The laser ablation technique can help in providing a reduction in debris that are between the sizes of 1-10 cm. It can also target objects in orbit without actually contacting them.

It could be helpful to include a system to control the laser from Earth in case of an emergency such as the laser pointing in the wrong direction or is in the path of a working satellite. 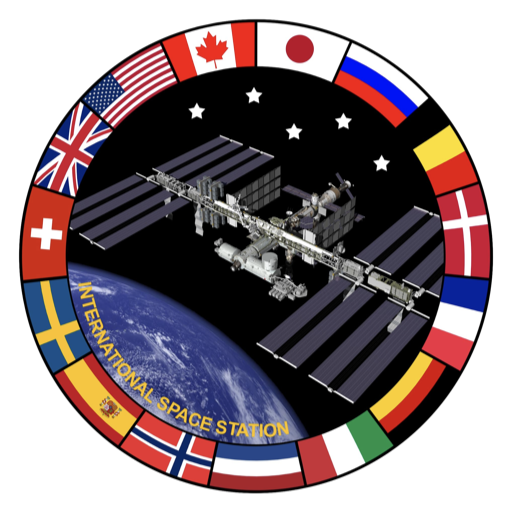 However, using lasers in space contradicts space treaties signed by many countries as it leads to space militarization. Lasers can be easily used by a country to destroy a working satellite of another country. This is why, to make space lasers a possibility in the future, we have come up with a few suggestions. Just how the ISS doesn’t belong to a country, the satellite carrying out the process of laser ablation won’t be in control of a single nation. In addition to that, countries could sign a treaty to ensure lasers aren’t used for destructing usable satellites or spacecraft

Ground-based telescopes are widely used to track debris however their observation time is limited to conditions of astronomical twilight. There are millions of pieces that are too small to be tracked but can cause serious damage in case of a collision. This is why we must work towards creating a solution to remove existing space debris and prevent more space debris from forming. A transition from a ground-based telescope to a space-based telescope could help. So, instead of launching two separate missions to carry out two operations, we could launch one mission to track and clean debris by designing a satellite that has a laser and a telescope.

We acknowledge that space technology holds boundless opportunities for improvement and there is always more to learn and explore!

GirlsInSpace  by SSERD and Unherd.in gave the three of us a unique opportunity to work and learn together. Working on this project as a team was a memorable experience that strengthened our communication and problem-solving skills. There was an equal divide in the amount of work we all did. We made sure everyone got an equal chance to showcase and use their skills and knowledge for the benefit of the group. We did have our fair share of differences, however, we used them to our advantage to improve ideas instead of creating conflict. All of us were responsible, cooperative, and understanding and did our part of the work with full dedication. We are passionate about this project and grateful for this opportunity to work together. We hope to grow our learning by extending this project beyond the mentorship program. 🙂 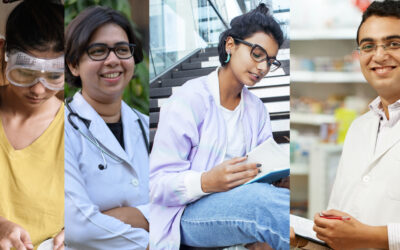 How 4 Teenagers Went About Making Their Career Decision

4 teenagers share their advice on making a career decision

END_OF_DOCUMENT_TOKEN_TO_BE_REPLACED 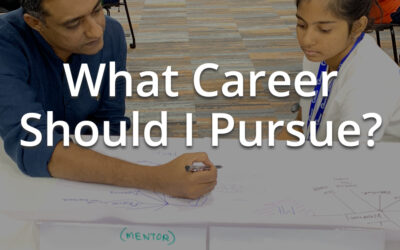 A Student’s Guide to Choosing a Right Career Path

Tips from a College Student on Choosing a Right Career Path

END_OF_DOCUMENT_TOKEN_TO_BE_REPLACED 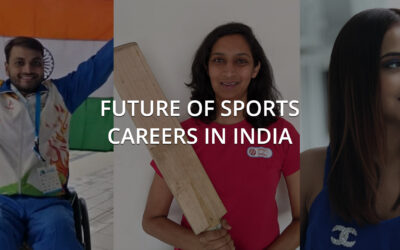 What 3 Sports Stars Think About Future of Sports in India

How can we prepare younger students for a future in sports